Home > Solar to Go – Powering a Home Office Away from Home

Solar to Go – Powering a Home Office Away from Home

More companies are encouraging their employees to work from home a day a week or more to increase staff productivity, save space, and improve work-life balance (we hope), which leads to additional electric power usage at the house during the day. Hence, telecommuting is another argument for installing solar which allows you to take advantage […]

Top Ten Things You Can Do To Support Solar Oregon

Essentials Become a member. Annual membership dues range from $20-$60 a year. Truly committed may consider a Lifetime membership. Volunteer. There are frequently opportunities where help is needed. Your help. Engage others. Interact with the community and talk about the benefits of solar energy. Encourage others to consider investment in solar technology, and to join […]

Community Solar: An Exciting Next Step for Solar in Oregon

Community solar is a phrase that has been popping up in lots of places around the country. Essentially, community solar allows consumers who can’t put solar on their roof for some reason (too much shade, they rent, local homeowner associations are too restrictive) to buy into a larger system and see the energy benefits on […]

Installation of Central Oregon Community College’s (COCC) half megawatt solar array at the school’s Redmond campus is now complete and went live today (Thursday, Oct. 27). The College and its partners celebrated the milestone with an event that included remarks from US Senator Ron Wyden and Redmond Mayor George Endicott. The array, funded through a […]

Coos Bay nonprofit gets a major contribution from the sun 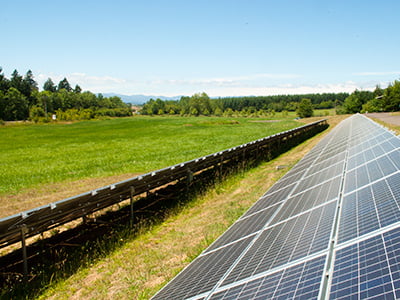 On Saturday, May 21st, Solar Oregon will present the 2016 Solar Winery Tour, hosted by local solar-powered wineries. Transportation will be provided, with pick-up locations in the Portland, Tualatin, Salem, and the Eugene area. 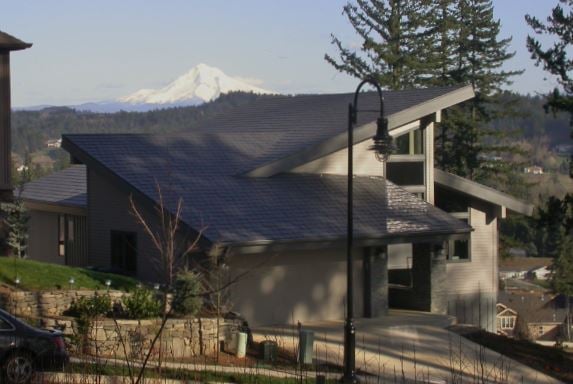 Hours before Congress adjured for holidays, they passed legislation that extended the Investment Tax Credit (ITC) for solar. 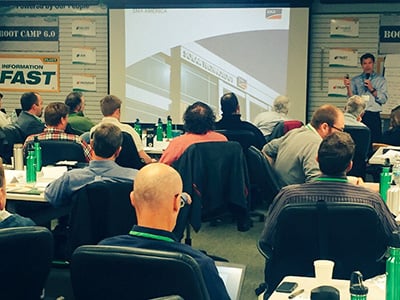 What are you going to do in the event of a major disaster? Are you prepared? Besides the basic needs of food, water, and shelter, energy will be a key factor in your recovery efforts. 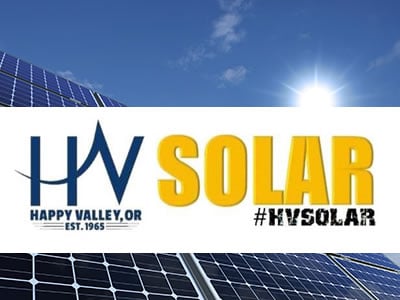 The City of Happy Valley, OR, a fast-growing suburb of Portland, was recently awarded a grant from Northwest Solar Communities to increase solar photovoltaic installations among homeowners. 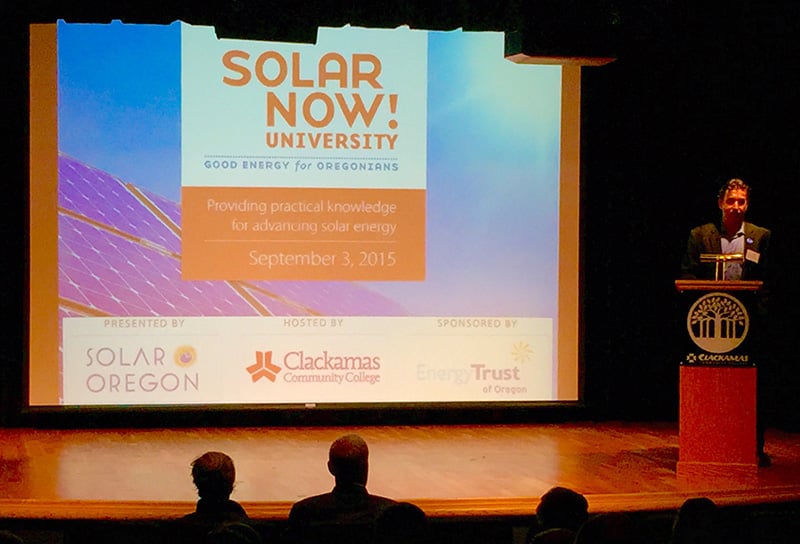 It’s been a few short weeks, since this year’s Solar Now! University and I want to thank the many partners, staff members, and sponsors who helped make this event a success.